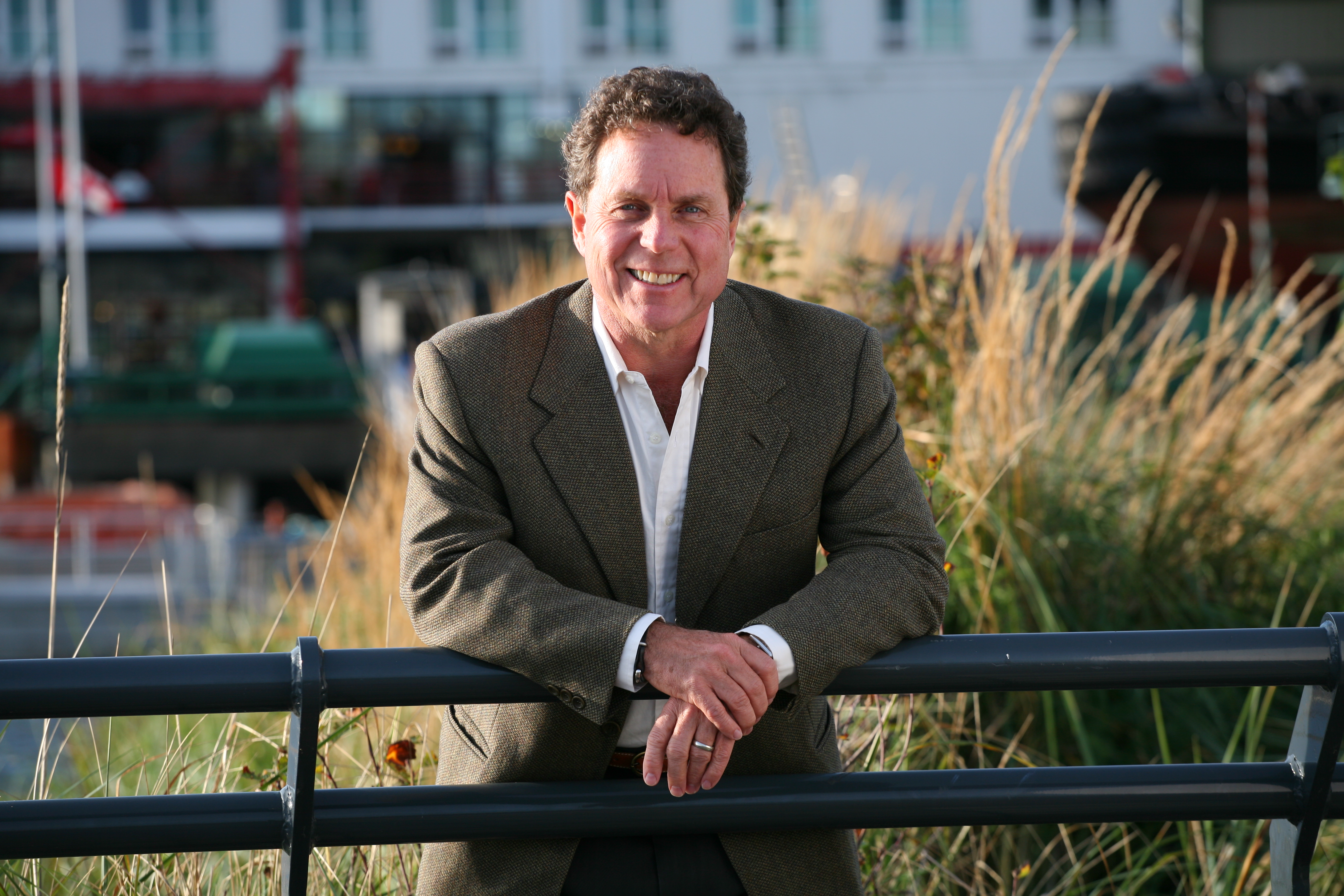 Joe Weiler was called to the Bar of B.C. in 1973, joined the Faculty of Law at UBC in 1974 where he has been teaching in the areas of labour, sports and entertainment as well as researching and writing leading books and articles about workplace innovation, human resource management, sectoral-level organization and governance, sports and sustainable living, and the relationship of entertainment, popular culture and community building.

Joe Weiler has a long and distinguished professional career in alternative dispute resolution and was elected to the National Academy of Arbitrators in 1984. He served as outside counsel and as Special Advisor to the Vancouver Canucks Hockey Club from 1990-5. Joe Weiler was founding director and president of the Pacific Institute of Law and Public Policy, served as executive director of the Asia Pacific Business Institute (1985-87), chaired the Canadian Bar Association Asian Law Task Force (1986-89) and was executive director of the Nemetz Centre for Dispute Resolution from 1989-1991. From 1986-87, he acted as Industrial Inquiry Commissioner for the Port of Vancouver Container Traffic Commission. In 1991-1992 he was Chair of the B.C. Motion Picture Industry- Government Roundtable From 1997-2002, he was executive director and general counsel of the BC Seafood Sector Council.

Joe Weiler’s current professional and scholarly work is in relation to the sustainability aspects of the 2010 Olympic Winter Games. He is involved in several important public education and community and corporate engagement programs designed to enhance the goals of sport for sustainable living. Joe brings to TheraHealth Network a vast range of skills and experience in teaching, research, leadership, consensus building, and collaborative management.

What We Do Best